How Do You Pronounce Stihl Chainsaws? Is It Still, Steel OR Schtil?

How is Stihl pronounced?

Here is the definitive answer!

How Do You Pronouce Stihl? 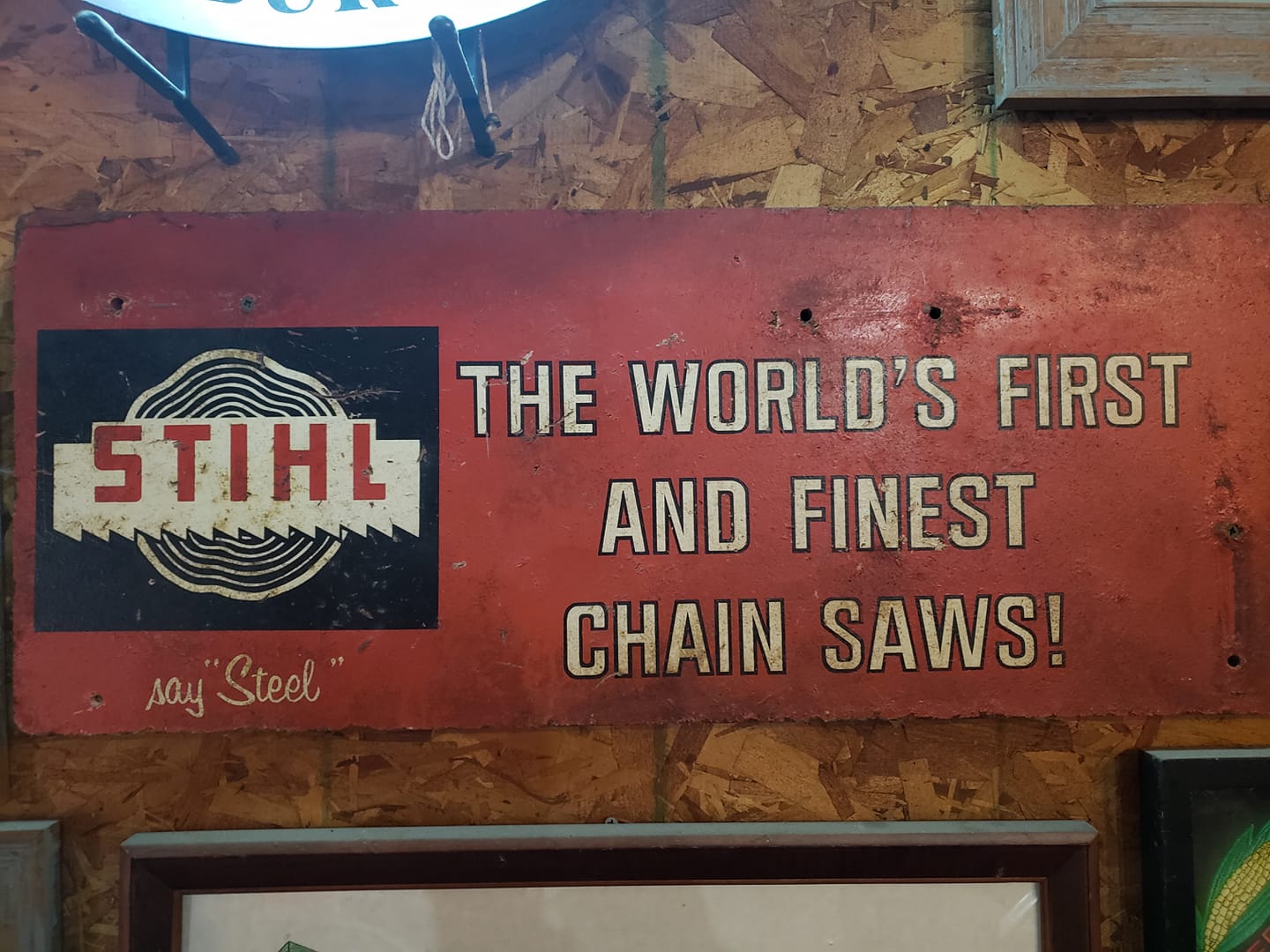 How do you pronounce the name Stihl?

This old Stihl Chainsaw billboard tells us straight away:

There’s also a nice little reference to the fact that Andreas Stihl invented the chainsaw – at least, the one for cutting trees and wood.

It is also stated on the official Stihl USA website that Stihl is pronounced exactly like the metal “steel.” 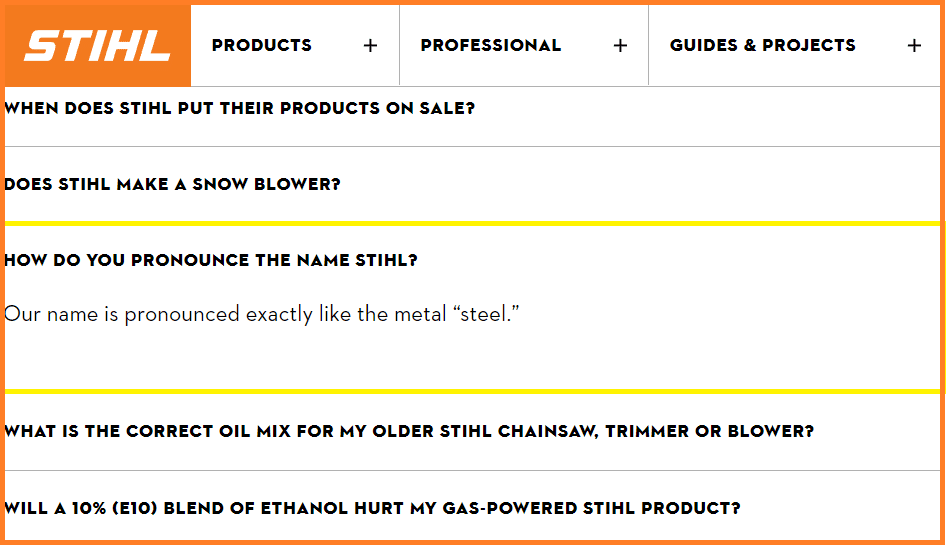 This answer will be offensive to many, including myself, who like to pronounce it ‘Still.’

In fact, as it turns out, entire nations are pronouncing it wrong. In New Zealand, for example, I have never heard anyone say ‘Steel’ or ‘Schtil’ – it’s ALWAYS ‘Still.’ Yesterday, someone in the main Stihl Chainsaw Facebook group asked this question, which prompted me to write this post.

He asked this group of over 100,000 Stihl Chainsaw owners how they say the word Stihl, and as you’d expect, the answers were very varied.

I read all 160 comments, and here are the results:

All the other answers were either jokes, replies, or comments that didn’t answer the question.

And then there were those who, because of their accent, couldn’t even hear a difference between the way they pronounce Still and Steel – seems to be those in the American south.

What does Stihl mean in German?

These days, the word Stihl is solely a surname that is most commonly found in Europe.

What does the word Stihl mean?

There are a number of possible origins for the name.

Surname Database states, “The first possible origin is topographical or occupational for one who lived by or looked after a fish trap, probably on a river. This is a derivative of the German and Anglo-Saxon word stiell.”

But follow that link to find out other possible origins.

Where is the name Stihl from?

The Stihl Chainsaw company gets its name from the found Andreas Stihl.

What nationality is the name STIHL?

The Stihl surname is most commonly found in Germany.

Is STIHL made in the USA?

Yes, many Stihl chainsaws are made in the USA, but the company has many factories around the world.

How To Say Stihl

So, to sum up, the correct pronunciation is ‘Steel’ but basically just as many people say ‘Still.’

Personally, I’ll continue to use the latter, even if it’s not technically correct, because no one will know what I’m talking about otherwise. In my area, everyone says ‘Still.’

I think everyone should find out what pronunciation their local area uses, and go with that.

Let us know your thoughts in the comment section below, or find out the meaning of the C on Stihl Chainsaws next.

The Competition Thrower Review: A WATL Throwing Axe For Newbies And Pros