Can elm firewood keep your home warm during the cold weather?

While elm provides a fair amount of heat when properly seasoned, it can be smoky and smelly.

But what if you have a few old elm trees in your garden and wish to cut them down for firewood?

Read on for more insights about elm firewood. 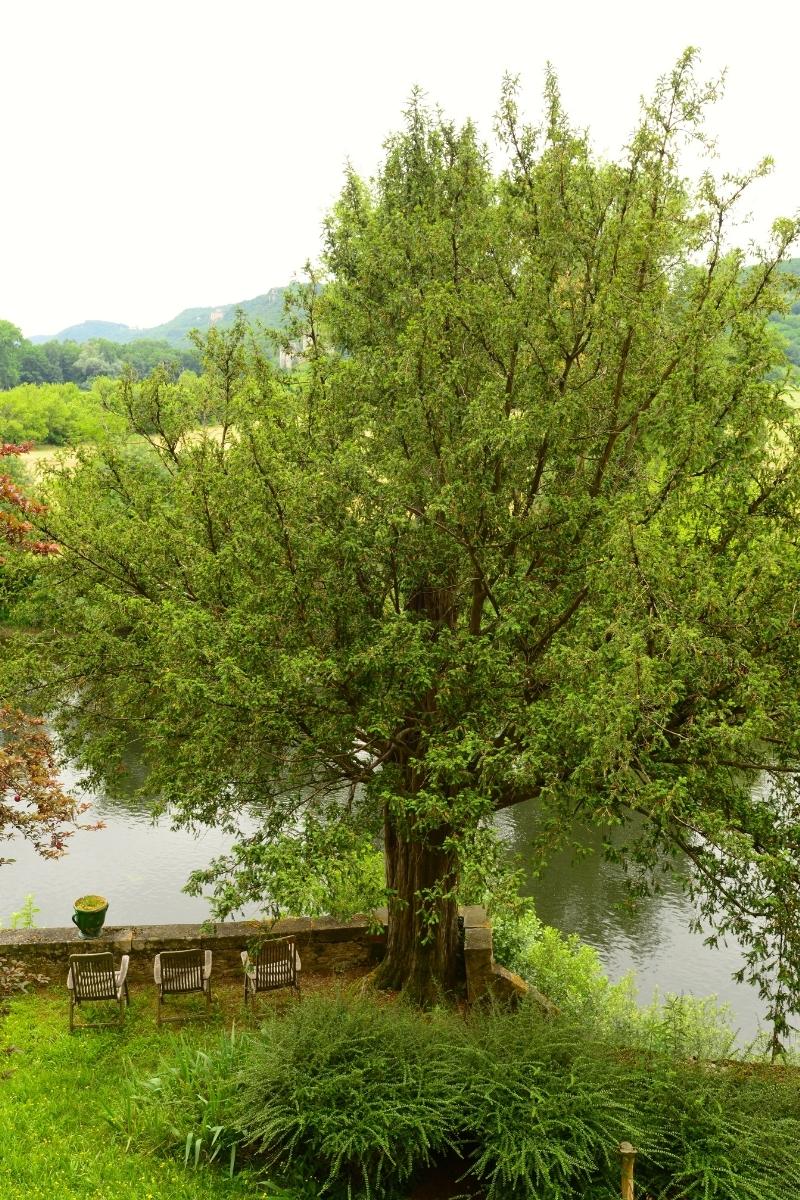 Elms are large trees with a broad, spreading canopy commonly scattered in temperate regions of the northern hemisphere, including North America.

They are deciduous and semi-deciduous trees that originated in central Asia about 20 million years ago.

Thanks to their large shades, it’s common to find city streets and paths in North America and Europe lined with elm trees.

With over 35 species worldwide, elms have several applications.

The three most common elm trees used for firewood include:

Harvesting wood from elm trees with an ax can be difficult. Elm trees are stringy, and the easiest way to harvest them is by using a chainsaw.

To easily manage elm wood, you will need to split it after harvesting.

After cutting down and splitting it, remove all bark before transporting and storing. The bark of elm trees harbors beetles that might spread the Dutch elm disease.

If possible, harvest the wood in late fall if you want to store it without debarking. You can use the elmwood before the beetles break their dormancy. 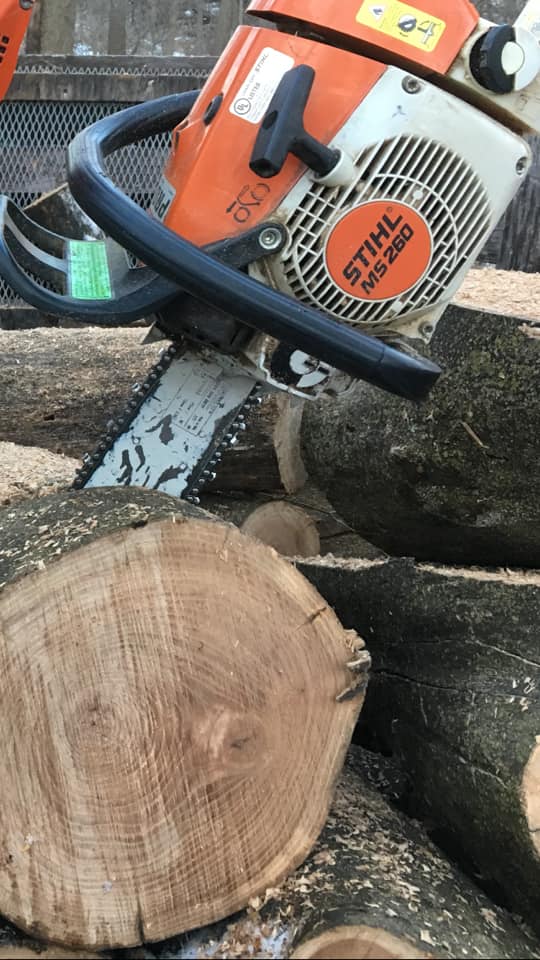 If you want to use elm for firewood, here are the factors you need to consider.

The best way to determine the heat output of an elmwood is by measuring its BTU.

Here are the BTUs of the most common types of elm:

On average, elms produce 20.0 million BTUs per cord. That makes elm a relatively good wood for firewood when it comes to heat production.

However, if you’re looking for higher heat output, you might consider other hardwood trees like Oak or Hickory.

Burning green elm can be a nightmare as it might take ages to light, producing a ton of smoke and a buildup of creosotes.

To get the best results from your elm firewood, allow it to dry for a minimum of one year or two. While it takes longer to dry, you will enjoy a nice burn with less smoke.

The time it takes to season your wood will depend on the climate and how you stack them on your firewood rack.

Lifting elm firewood off the ground and exposing them to direct sunlight will speed up seasoning time.

Splitting elm firewood is incredibly tough, especially if you’re splitting it by hand.

Elm has stringy fibers, similar to gum, that hold it firmly together, making splitting time-consuming.

Splitting can be even more complicated when the wood is dry.

When looking for good firewood for your wood stove or fireplace, you will want to consider the amount of smoke it produces.

Elm firewood generates a ton of smoke, especially if not fully seasoned. The elm tree absorbs a lot of water and needs time to dry.

When elm has dried up thoroughly, it produces less smoke but more than other top-tier firewood such as oak and hickory.

Elm firewood is smelly, making it one of the worst choices for smoking food.

Before burning elm firewood, be sure to know where it came from.

The funky smell of elm firewood might result from beetles and diseases that corrupt the wood. It can also be smelly since the elm tree absorbs the odors around it.

If you cut an elm tree growing near a septic line or smelly swamp, its firewood will smell bad. The smoke of elm firewood can only be favorable if it grows near a garden of daisies.

The actual price of elm firewood per cord varies depending on the city and state.

That said, elm is can be more expensive than many other hardwood trees. That’s because it can be rare to find because Dutch Elm Disease (DED) destroys them in great numbers.

Below are answers to frequently asked questions about elm firewood.

Is elm good to burn?

Elm is relatively reasonable to burn when it’s fully seasoned.

Compared to other hardwood trees such as oak and hickory, it has a low heat output. It’s also smoky and smelly, making it an average quality of firewood.

Is elm a hardwood?

Elm is considered a “soft hardwood” with a Janka Hardness rating of 830 LBF.

That means it is pretty tough and durable but softer than other hardwoods.

How long does elm take to season?

When properly stacked, elm can take about one year to dry completely.

It can take two years to season thoroughly if not exposed to sunlight.

Elmwood is a sensitizer that causes reactions such as eye and skin irritation. However, these reactions are relatively uncommon.

Elm is a fairly impressive tree to use for firewood.

The wood is difficult to split, and it can be smoky and smelly when burning. To enjoy burning elm at home during the cold seasons, ensure it is fully seasoned.

A fully seasoned elm will produce a fair amount of heat, with less smoke and smell. You also need to know its source to avoid burning bad-smelling elm in your fireplace or wood stove.

Is Beech Good Firewood? Your Guide To Burning Beech Wood